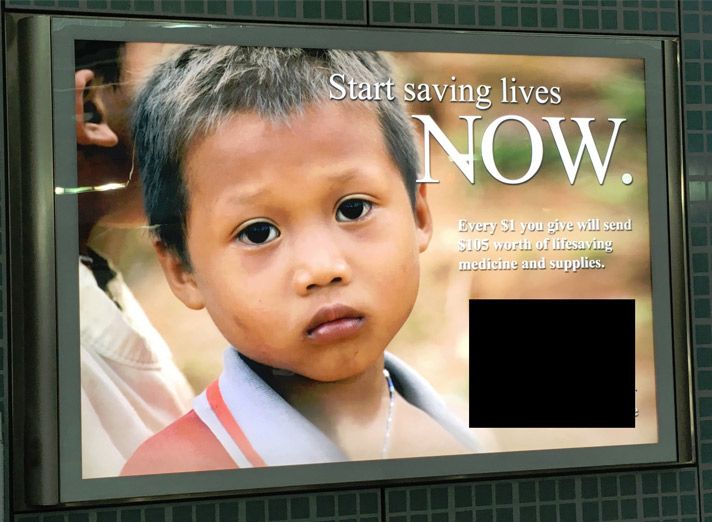 Phil Caldwell started the Savong Foundation in 2011 to serve underprivileged youth in northern Cambodia. As a veterinarian, he is equally passionate about helping animals and improving the welfare of neglected and suffering dogs and cats.