Growing out of the work from the 2020 summer workshops, the Nirmita Composers Institute, in partnership with the Savong Foundation Cambodia, is currently offering a unique opportunity to emerging Cambodian musician-composers.

Through the funding of a series of micro-commissions, we are seeking to help emerging artists pursue increased mentorship and to study with a group of distinguished faculty, led by Dr. Chinary Ung, Dr. Sean Heim, Dr. Koji Nakano and Susan Ung. These micro-commissions support traditional Cambodian musician-composers in composing new pieces and engaging in new collaborations.

During these past few years, as the pandemic persisted, we were unable to return to the SE Asia region for our usual Nirmita Composers Workshops. So, to make a timelier contribution to Cambodian Culture and support important musical traditions, we redirected a portion of our generous funding toward a recording project of Mohori songs and the training of several young singers in that tradition.

Mohori is traditional Cambodian music made up of a small ensemble of wind, string and percussion musical instruments.  It likely dates back to prior to the Angkorian period and is still used for social and traditional events.

The Mohori music project, spearheaded by Ms. Chanthou Kem, one of the leading experts and performers of the Mohori song tradition, recorded ten works along with a total of nineteen musicians. The songs have now been entirely completed and will be released soon on various platforms in the coming months. Ms. Kem and her colleagues plan to record a second set of ten songs in the near future.

Please help us support this wonderful program.  Donations can either be made through:

And please specify that you would like to contribute to the Music Program. 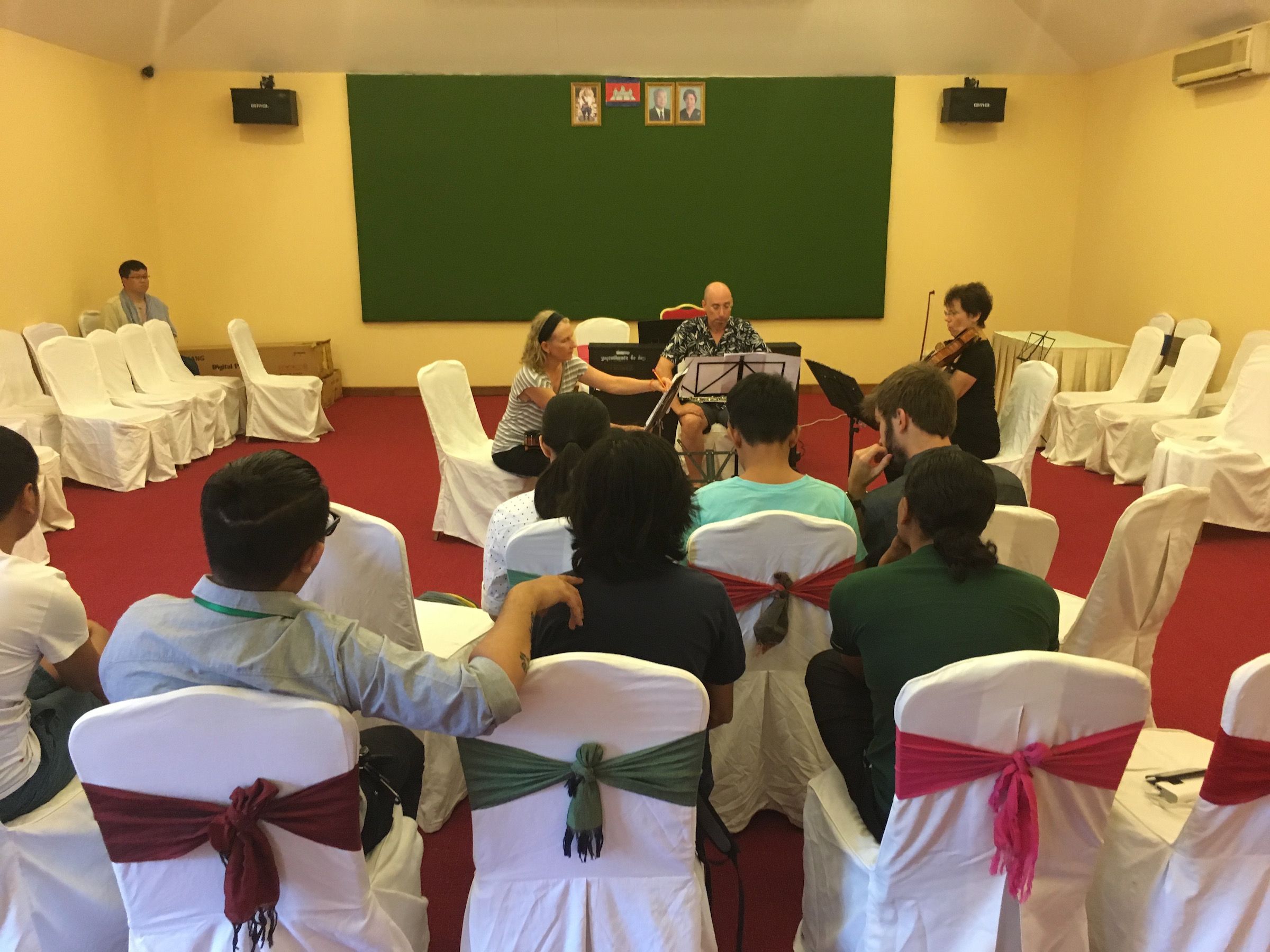 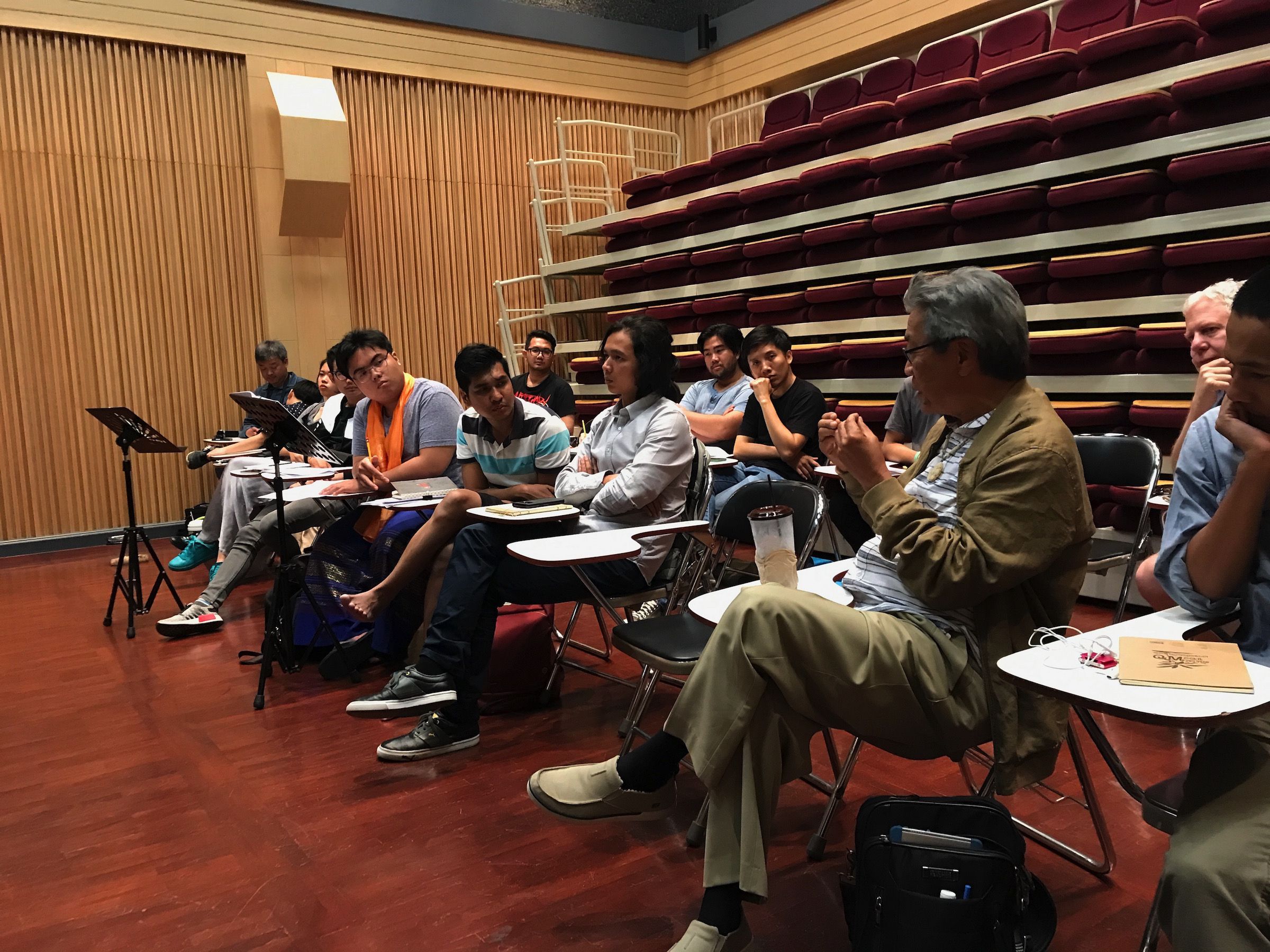 Students receive comments from Dr. Chinary Ung during a lecture at the second Nirmita Young Composers Workshop in Bangkok Thailand 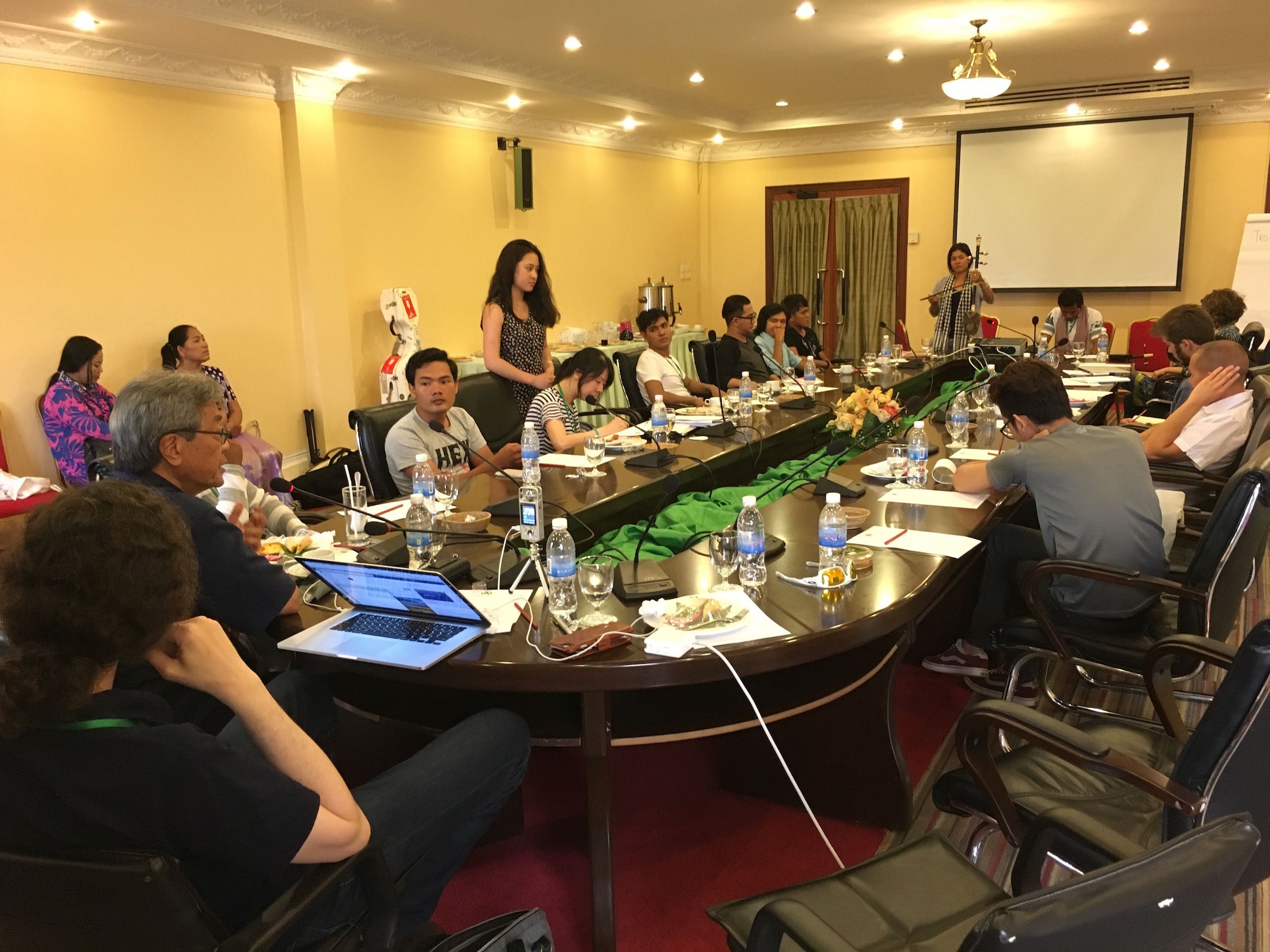 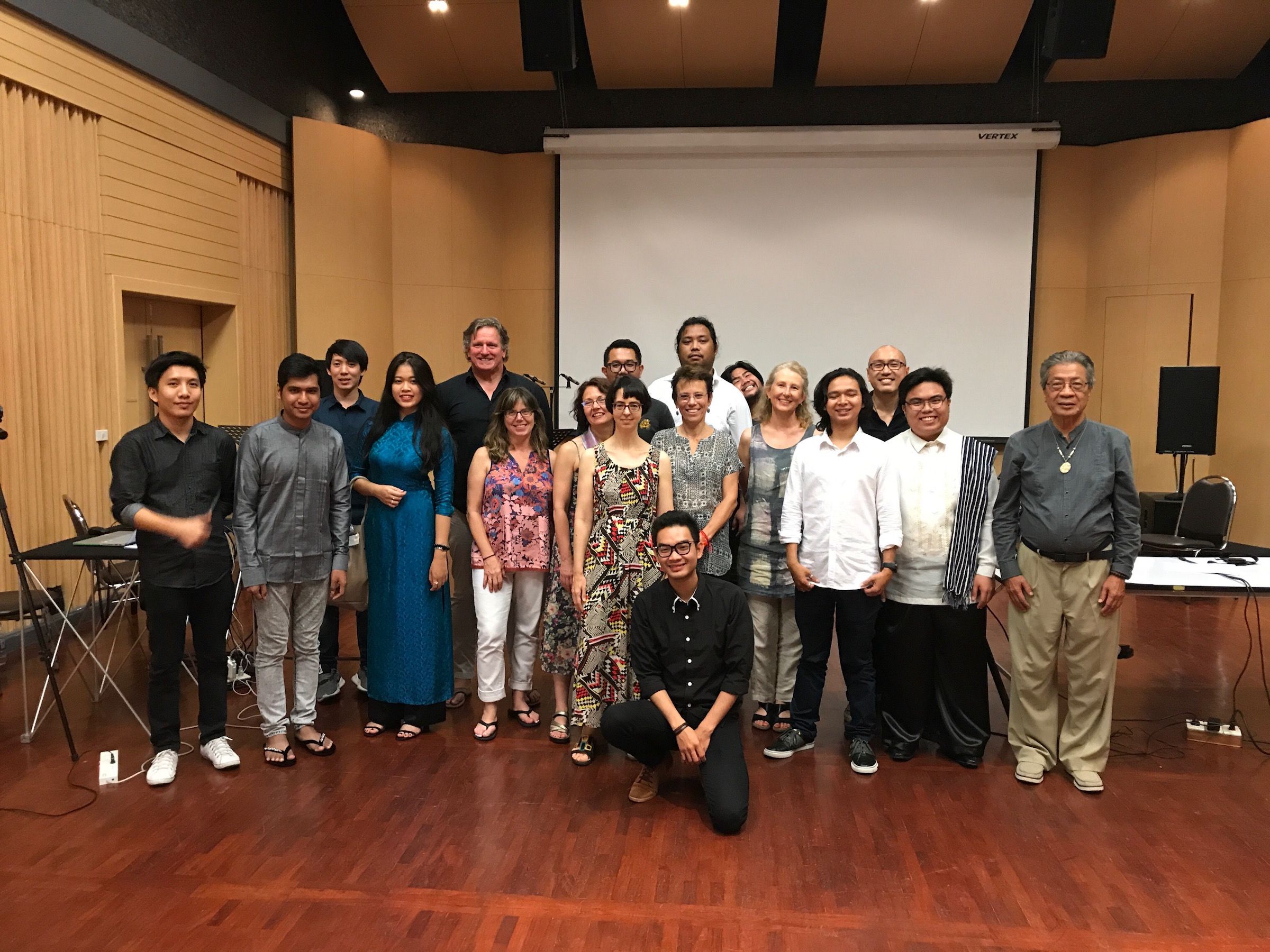 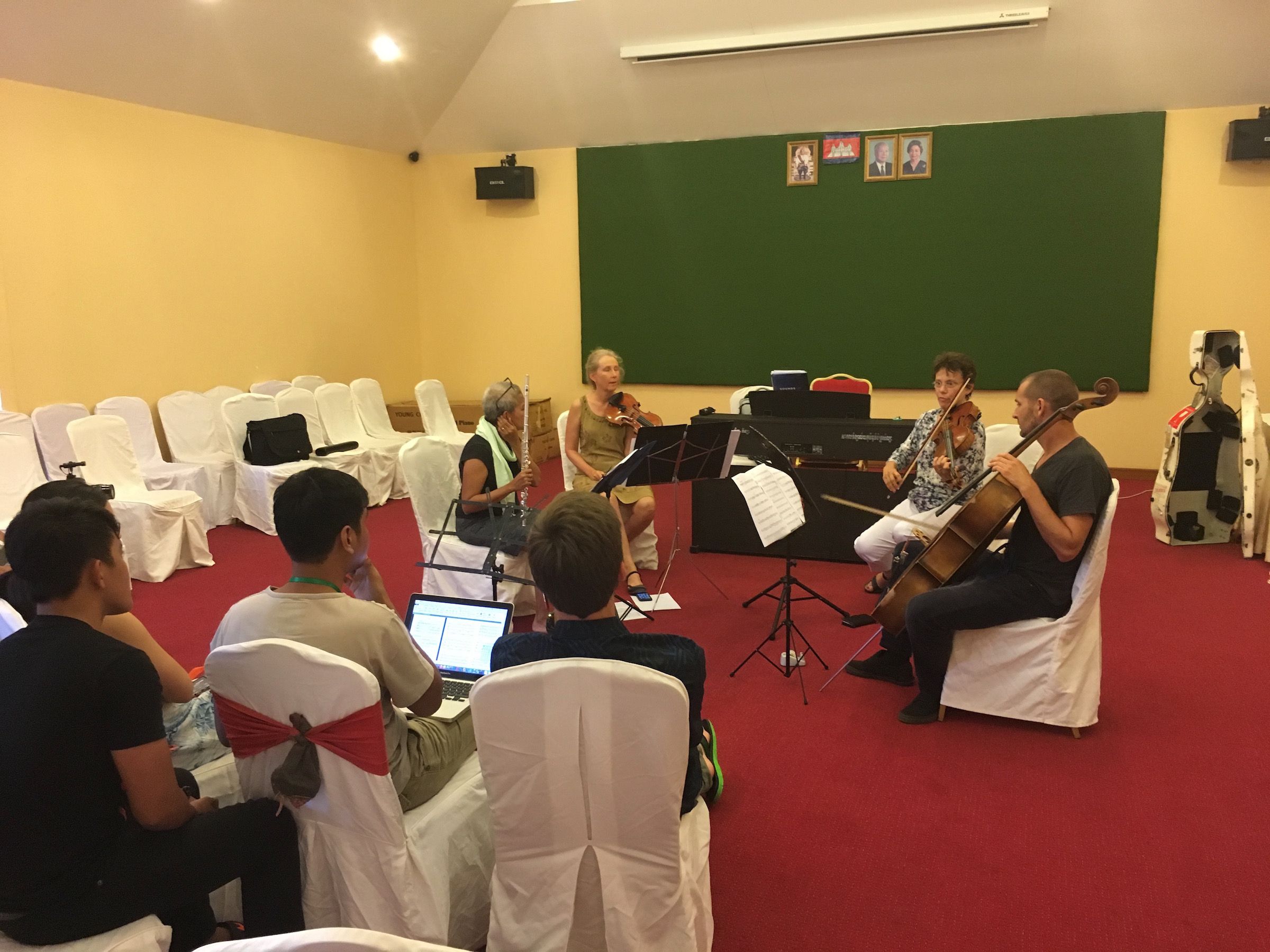 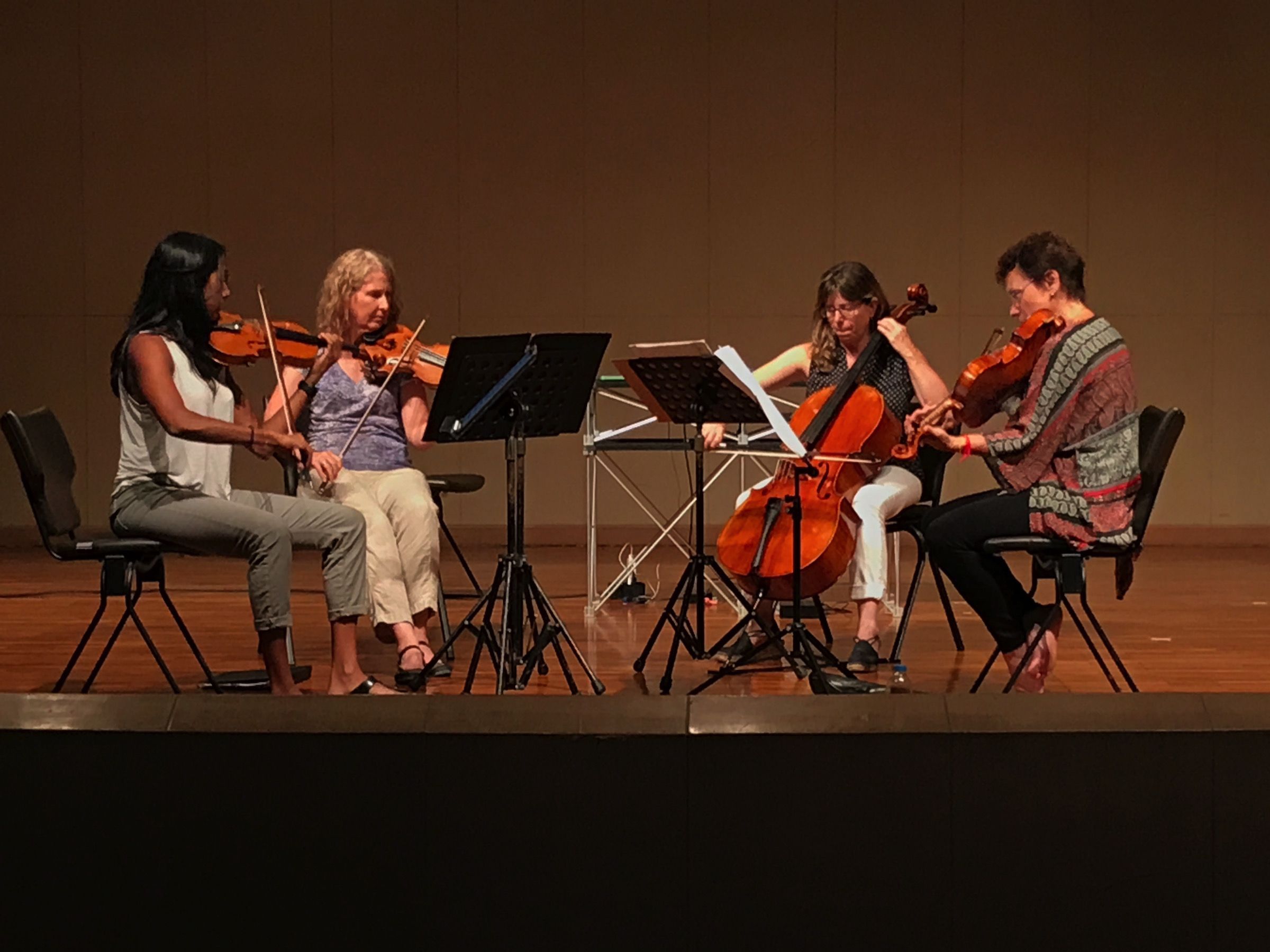