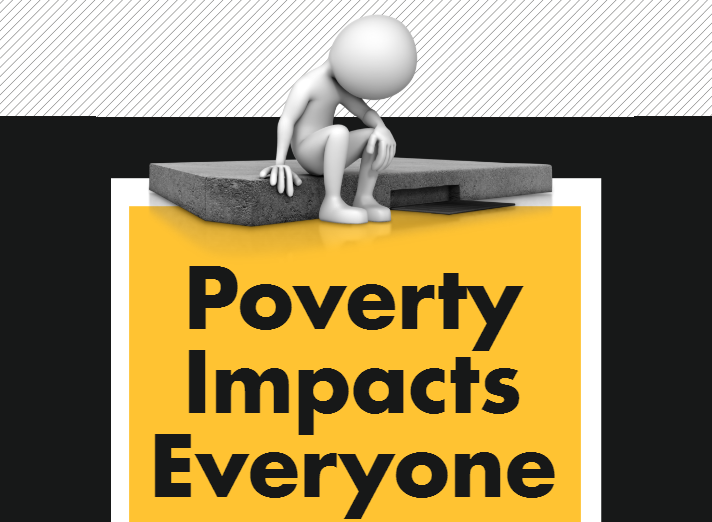 Written by admin on February 7, 2016. Posted in Savong News.

There seem to be five types of tourists in Siem Reap.

Neo-Hippies: These are the couples that have spent far too much time in South-east Asia. They have surfed in Bali, done the Moon Festival in Phuket and drunk scorpion wine in Vietnam. He has dreds and she has armpit hair. Both are wearing tank tops and AliBaba pants and have golden tans. In their 20s and usually Caucasian.

People from Iowa: No offense to Iowa… Okay, maybe a little. These are youngish couples who vaguely read something about Cambodia and thought it would be a neat place to visit. They are in way over their heads and quickly realize that Disneyland would have been a wiser choice. Dressed in polos and khakis, they sweat way too much and look generally tired and/or frustrated. Will likely never leave their home again when they return.

The Au-Pairs: Two girls in their twenties, usually from Europe or Australia. They have the eager and innocent look of young people who still believe they can change the world in three months. They shrug off cultural differences and try to learn Khmer. Children love them and they love children.

The Golden Go-Getters: These couples are in their sixties but have the energy of twenty-year olds. They arrive in Siem Reap and are stomping around temples within hours because heat, insects or tsunamis are not going to slow them down. They are running through their bucket list before they drop dead, likely from exhaustion.

The Kor-Asians: These are packs of people from richer Asian countries, usually Korea and Japan but also China. They are on a tour and have three days to take photos of things that have already been photographed millions of times before. They travel on a tour bus and only eat at Korean/Japanese/Chinese establishments which are “safe”. Many are wearing visors.

Yes, these are just generalizations and have nothing to do with our education projects… Just a little fun.